Our Story: Let the Dating Begin!

The day after we kissed, my girl craziness kicked in. I was really happy, but at the same time I was really nervous and worried. I was still second guessing if he really sincerely like me. I knew that Brady had school on this day, Wednesday, and that he most likely wouldn’t be contacting me that day so as the day went on, my worries increased. After work, I expressed my feelings to Julie who reassured me that he did like me and he will call. I just had to keep telling myself that, and that he was doing school stuff all day. I didn’t hear from him that day.

Things looked up again on Thursday. I was at work, and around 9:00am, Brady text me asking if I wanted to go get that sushi that night. I’m not proud, and immediately said yes. He picked me up around 6 or 6:30 that night. We drove up to a sushi restaurant in Scottsdale called “Sakana”. He had been there before and assured me that it’s good. While we waited for a table, we sat in the chairs in front of the restaurant and he held my hand again. When we got seated, Brady ordered everything since I knew nothing about sushi. I then tried sushi for the first time, and I loved it. Good thing he ordered a lot of food, we devoured it. We talked about weird dreams we’ve had and embarrassing situations, which I had none. Brady saw me stumble along using chop sticks, I’m really clumsy with them.

After dinner, Brady took me to Trader Joe’s. He wanted to get some black licorice that he had told me about earlier that week. We had both talked about how much we love black licorice and he claims he knows the best kind. Sadly the Trader Joe’s we went to didn’t have any. Brady didn’t have any more plans after dinner so since I had never really seen all of Tempe Market Place, we went there to walk around. It was pretty cool. We saw at the theater that “Elizabeth: The Golden Age” was starting the next day and I got excited, I love Cate Blanchett, as well as the first “Elizabeth”. Brady suggested that we go see it. I asked him if he had seen the first one, and he hadn’t, so we go back to my place and watch it. 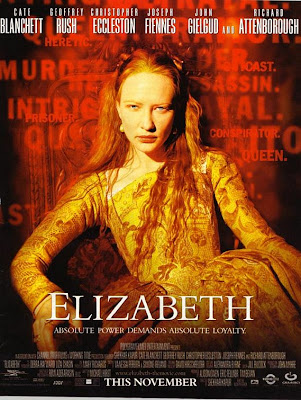 After the movie, we share our second kiss. It was fantastic.

The next day I went to see “Jersey Boys” at Gammage with Mom and Sarah. 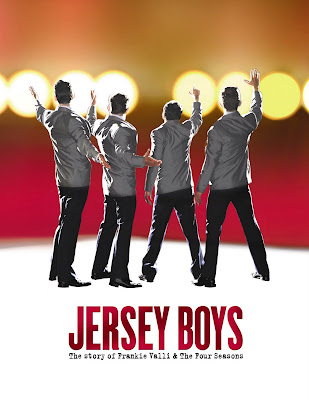 Before the show, Sarah and I were standing in the lobby and I was telling her about the date the day before. I was really excited and Sarah just said, “You’re going to marry this guy.” I was like, “What?!” I didn’t have marriage on the mind, and I didn’t want Sarah to jinx anything so the subject was changed. “Jersey Boys” was the longest play ever! Really I just wanted to be able to leave and hang out with Brady. My mom pointed my restlessness out to me during the intermission. I couldn’t help it. But the play was great and I don’t remember if I did hang with Brady that night. Oh well.

True to Brady’s statement, on Saturday, we go and see “Elizabeth 2”. Not as good as the first one, but still, a pretty solid movie. 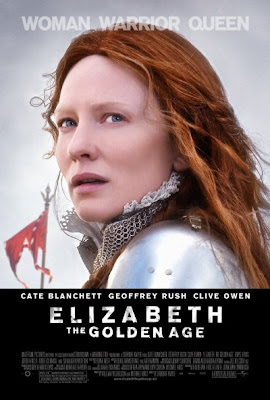 After we get out of the movie. Brady gets a call from his dad asking him to go to the carwash they own. Brady thinks his dad just needs the keys, so he brings me along. We get there, and both of his parents are there, Brady quickly tells me, “sorry about the impromptu meet the parents”, I tell him it’s ok, but I was nervous. Brady’s dad wasn’t just wanting the keys, he wanted Brady to help him work so off they went to “work” while I stood with Brady’s mom, doing the “small talk” stuff. But his parents were nice, so it wasn’t too bad.

So now at this time, we are dating, but we’re not establishing that we’re “exclusive” or “boyfriend/girlfriend’. We were just having fun. The weekend after our first date, Brady takes me shooting, since I had told him that I’ve never shot a gun before. We took Brian with us and stopped at Brady’s parents house on the way to the shooting range to get the shotguns. So another meeting of his mom and seeing the house that Brady lived in since he was in high school. I was a little leery of his house since it is in Scottsdale. Seriously, I'm from Globe/Miami. However, his house was really nice but not uncomfortable; it was homey. So we go shooting, and I suck at it. We shot clay pigeons, or Brady and Brian shot clay pigeons, I shot in possibly the general direction of them. I wouldn’t hold the gun correctly and ended up with big bruises on my arm. 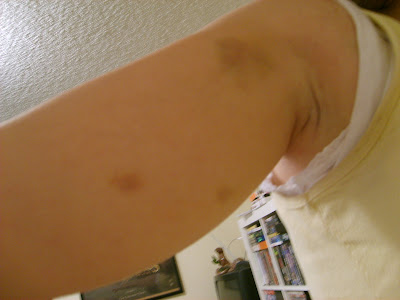 Our relationship was great. We hung out almost every night, and always on the weekends. I felt like such a grown up the first time I went over to his house and gave him a small kiss when walking through the door. Brady started going to church with me at my ward, and I went to his ward every other week. It’s kind of strange the way people would talk to you as if you had gratuated from singledom to coupledom. We're just dating people, let's not have a parade! OK, maybe we can. :)
Posted by The Gillmans! at 12:34 PM